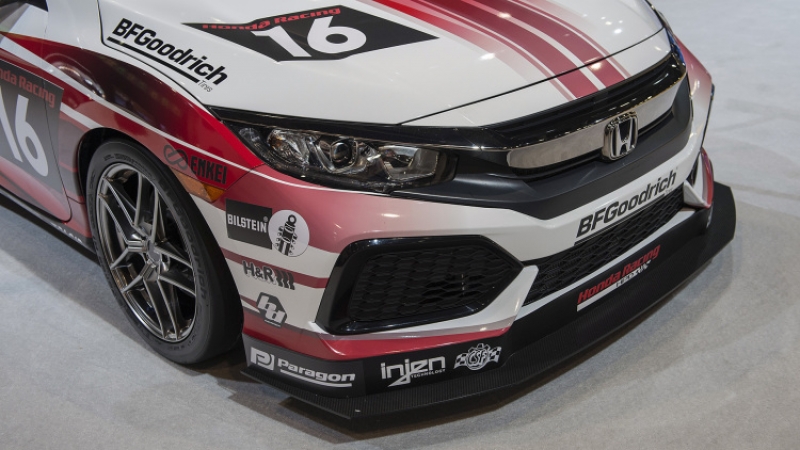 Honda's display at the 2016 SEMA show shows its potential to continue the tuning legacy.

Following its world premiere at the 2016 Paris Auto Show earlier this fall, the all-new 2017 Honda Civic Type R prototype will make its North American debut at the 2016 SEMA Show in Las Vegas this week, giving us a preview of the next-generation Civic Type R that will be officially unveiled next year. 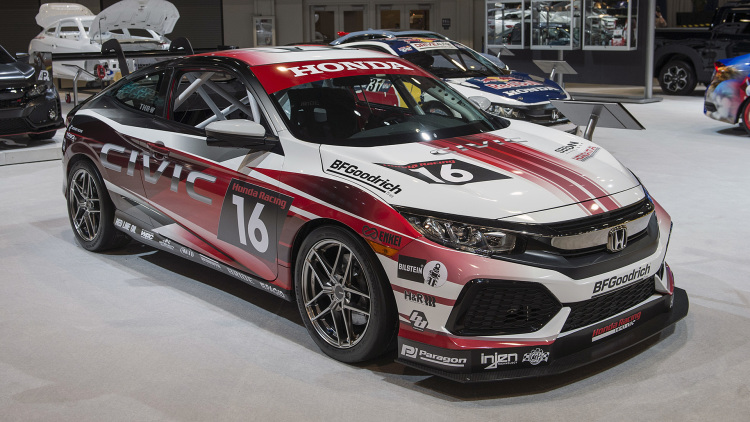 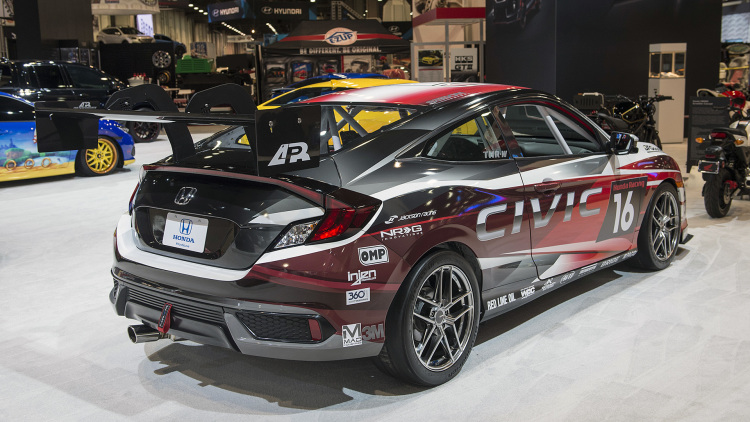 Powertrain details and other specs will be revealed at a later date. The Civic Type R prototype headlines Honda’s "Civicpalooza" display at SEMA featuring more than nine tuned, accessorized, and custom-built Civic Sedans, Coupes, and Hatchbacks, not the least of which is the 600-horsepower Civic Red Bull Global Rallycross race car that can sprint from 96 km/h in just 1.9 seconds and hit 70’ table-top jumps.