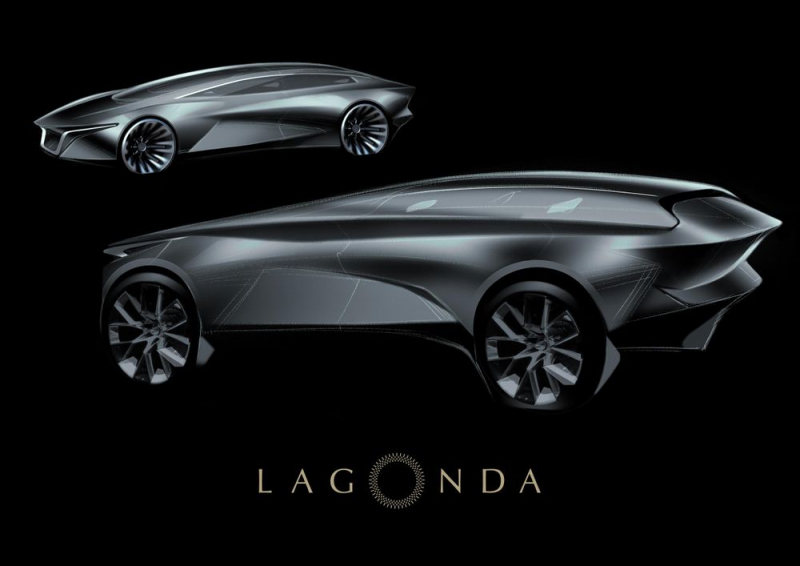 There are no concrete details about the car available yet, but we do know that the car will feature styling that’s an "evolution" of the Vision Concept

As many of you already know, Aston Martin has a new sub-unit which is gonna produce exclusively luxury cars- Lagonda. The new all-electric SUV from Lagonda will arrive in 2021. There are no concrete details about the car available yet, but we do know that the car will feature styling that’s an "evolution" of the Vision Concept that was shown at the Geneva motor show back in March. ​ 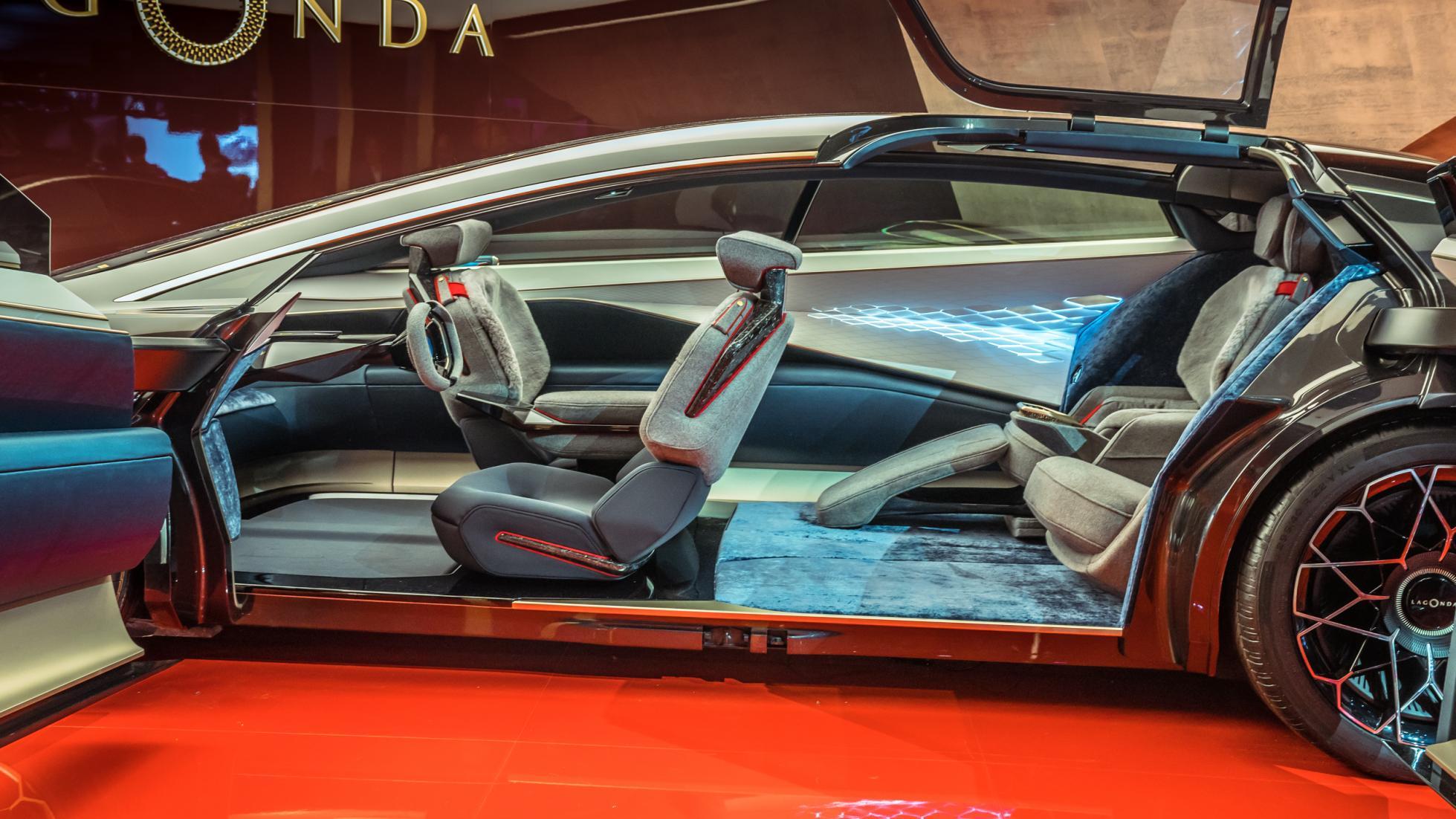 That car was shown as a foretaste of what could come from a revitalized Lagonda brand, which has shown concept cars in recent years but hasn’t had a proper production run since 1989 when the Lagonda sedan was canned. A limited-edition Taraf sedan was hand-built by Aston Martin in 2014 and sold for $1 million, initially only to Middle Eastern customers. 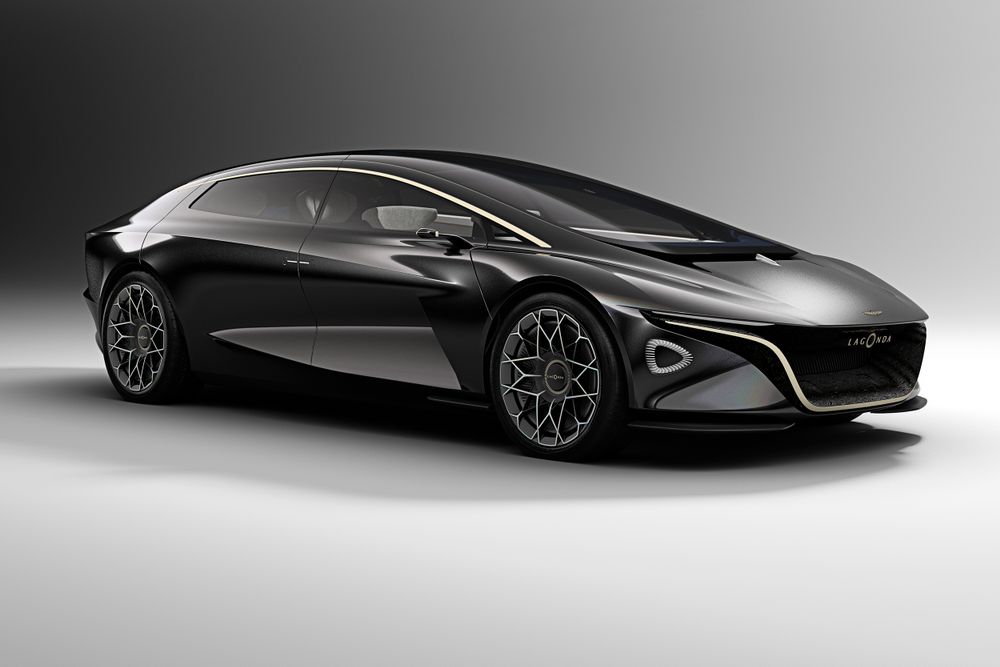 Aston Martin CEO Andy Palmer said that the new Lagonda SUV was a chance to shake up car design: "In reviving one of the most iconic names in motoring we have created a unique opportunity – one that allows us to cast aside an inherited 20thcentury approach and instead design cars around 21st-century demands and desires. 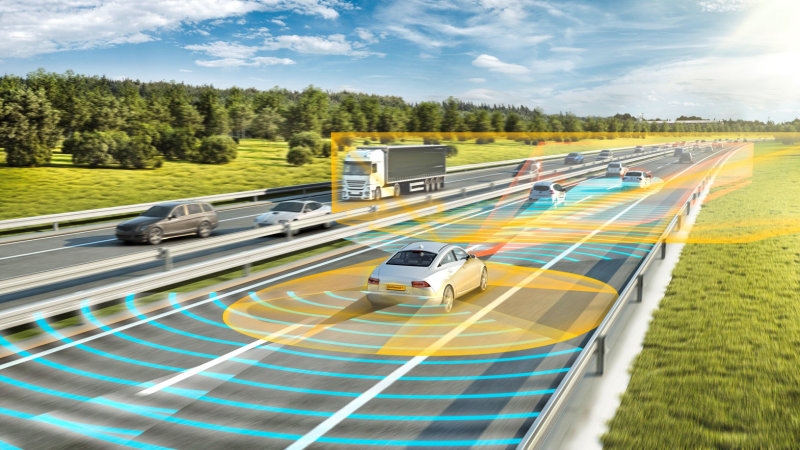